What is the fastest plane in the world?

Answer: The Lockheed SR-71 Blackbird is the fastest plane in the world (flown by man). Reaching a maximum speed in excess of Mach 3.3 or above 2,500 mph. The fastest unmanned aircraft on record is the X–43 flying at approximately Mach 9.6 Click here for a more in depth article on the fastest military jets on earth. We’ve also provided more info about the SR-71 below. 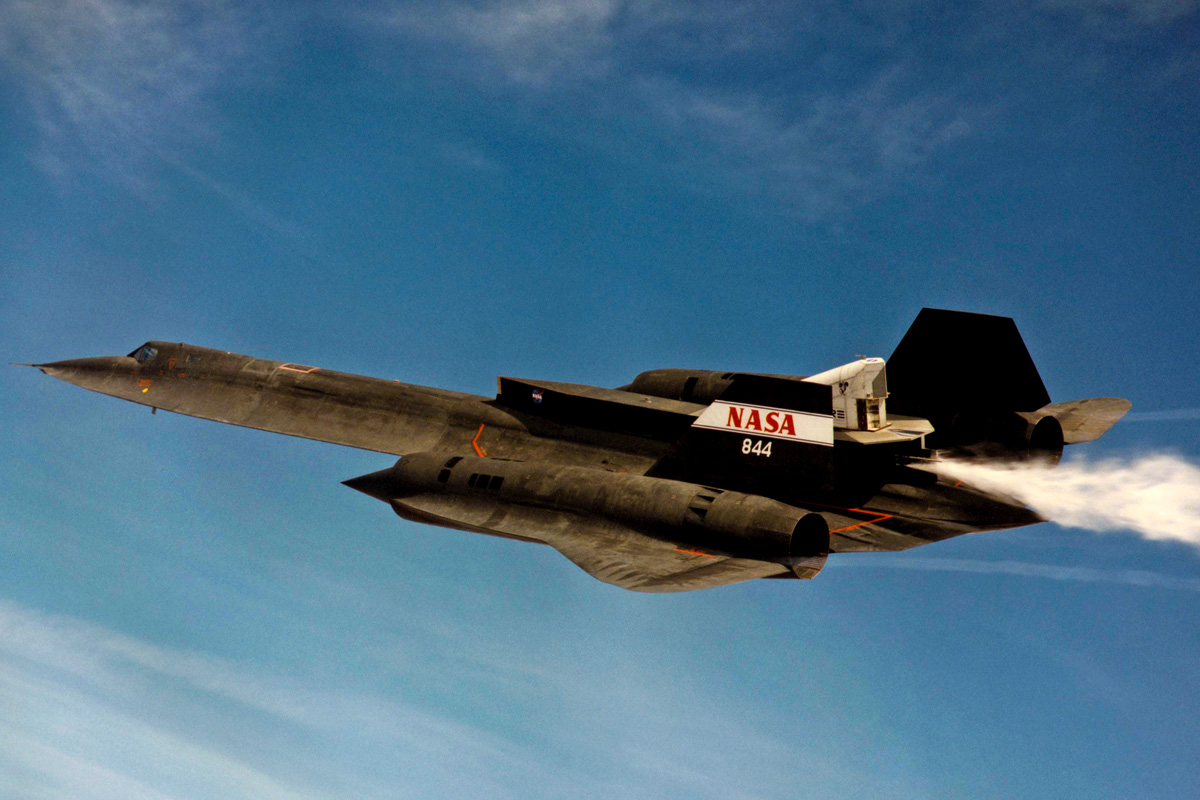 Too Fast To Be Caught

Well over a hundred missiles were shot at the SR-71, but the Blackbird was just too fast and its jamming technology was too sophisticated for one to ever catch up. The plane’s unique inlet/engine/afterburner design is only inlet/engine/afterburner combination in the world that used less fuel as the aircraft gained speed at supersonic levels. The turbojet engine functioned more like a turbo ram engine over 2,000 mph because it bypassed a lot of the air around the engine back into the afterburner. Which is critical. At 2,100mph roughly 80% of the thrust was from the “Ram Thrust”.

On it’s last flight ever, the SR-71 Blackbird set a speed record. The aircraft flew from Los Angeles to Washington, D.C. in 1 hour, 4 minutes, and 20 seconds. It averaged 2,124 miles per hour on this flight. Once it landed in D.C. it went straight into the Smithsonian. The SR-71 served as an unparalleled force multiplier with its advanced sensors and mission critical reconnaissance. Even with its short operational life span the SR-71 set the stage for the development of supersonic and hypersonic technology. 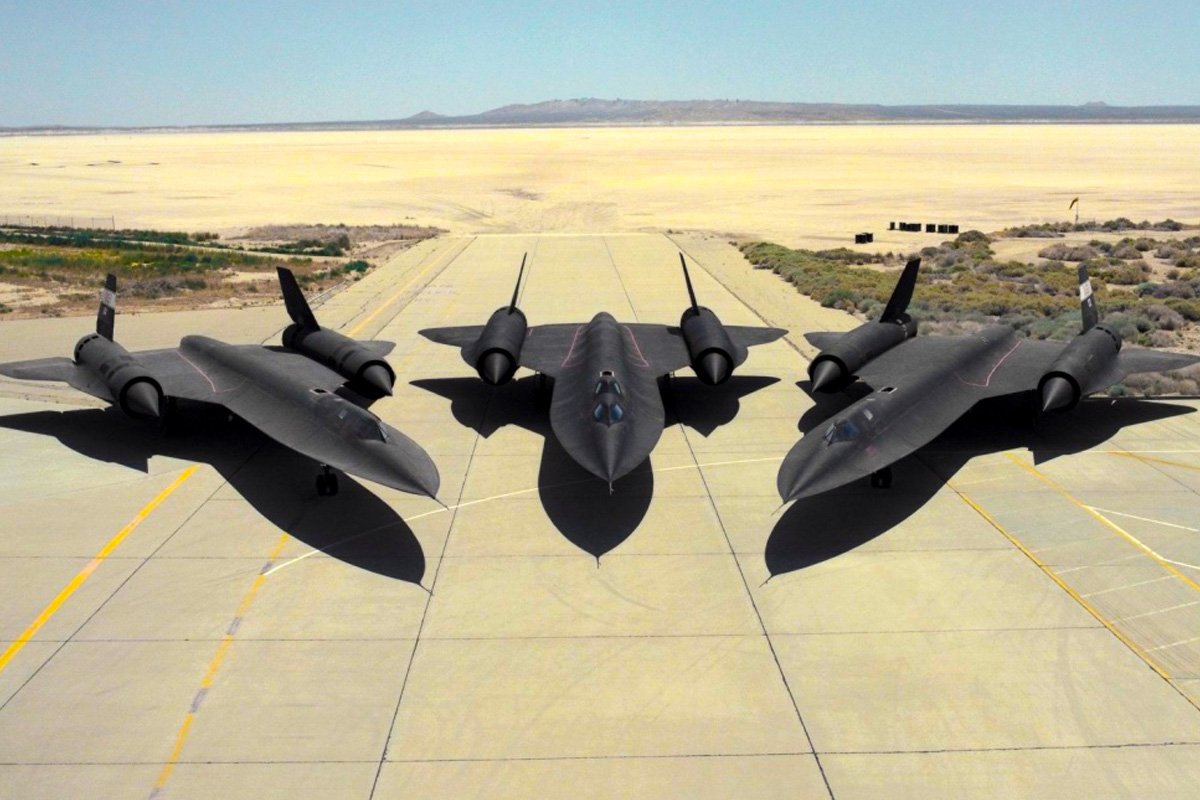 There’s More. So Much More

You might have come to this article simply wondering wondering what the fastest plane in the world is. We hope we clearly answered that for you and provided you with some interesting additional information about the SR-71 and it’s legendary speed. If you enjoyed those extra facts we’re sure you’ll enjoy this full list of interesting facts about the SR-71.