It sounds like a tribe from the future. But then again, we are currently living in what many people had once envisioned as ‘the future’. 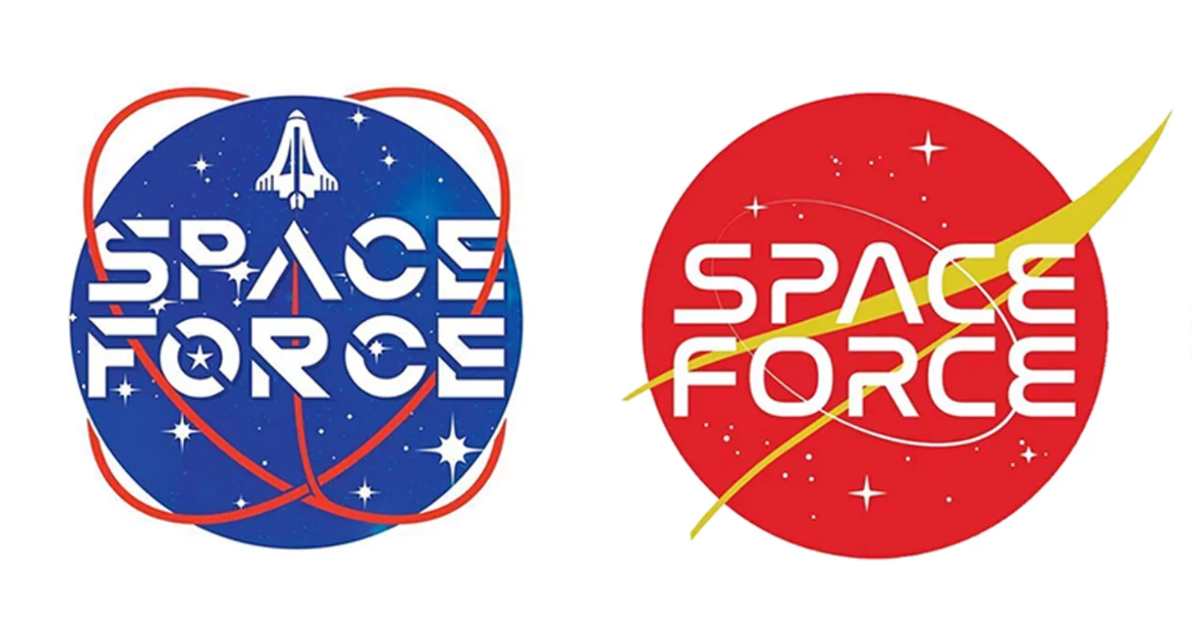 Space Force was established on December 20, 2019. The 2020 Fiscal Year National Defense Authorization Act is what officially created the Space Force, which will be stood up over the following 18 months. You could be forgiven for thinking it was created much earlier, since it was announced in March 2018. As you can assume, it takes a while to create a new branch of the military.

How It Got Started

The 2001 Space Commission was formed by Donald Rumsfeld, the Secretary of Defense, to consider the formation of an independent, space-based branch of the military. They concluded that the military needed to prioritize space operations. It took a long time, but in 2017 a bipartisan proposal to create a Space Corps within the Air Force was put forward.

However, the Air Force rightfully considered space operations secondary to air dominance. Congress, along with military leadership, felt that a specialized unit was needed. 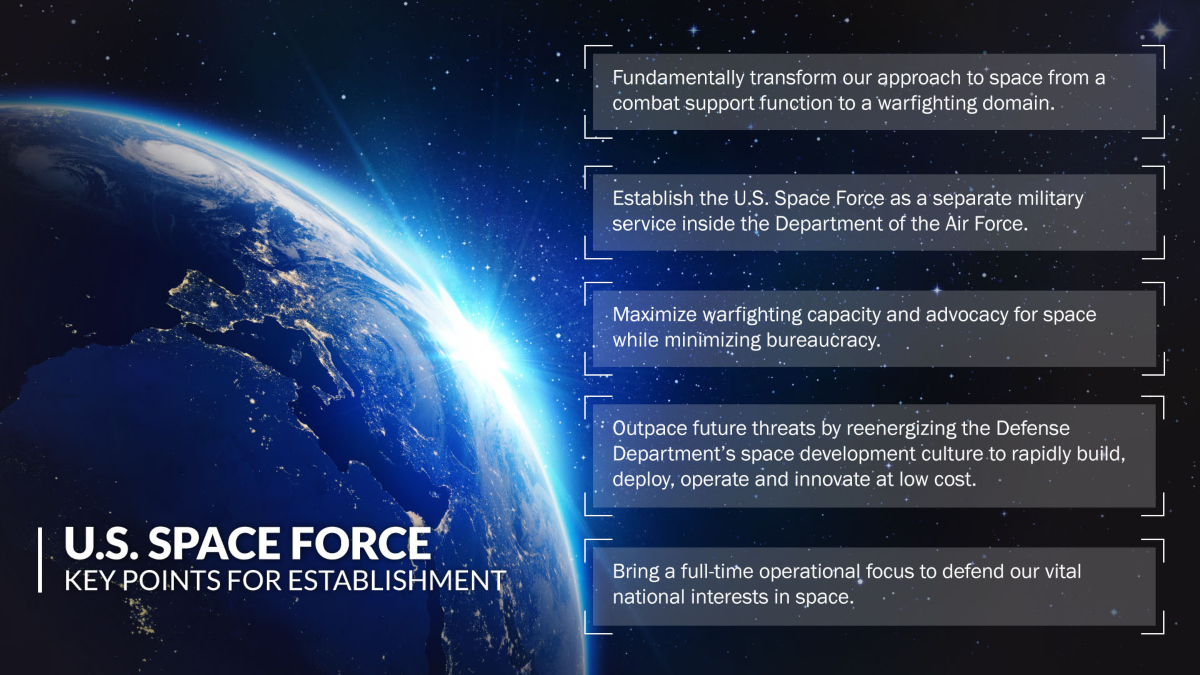 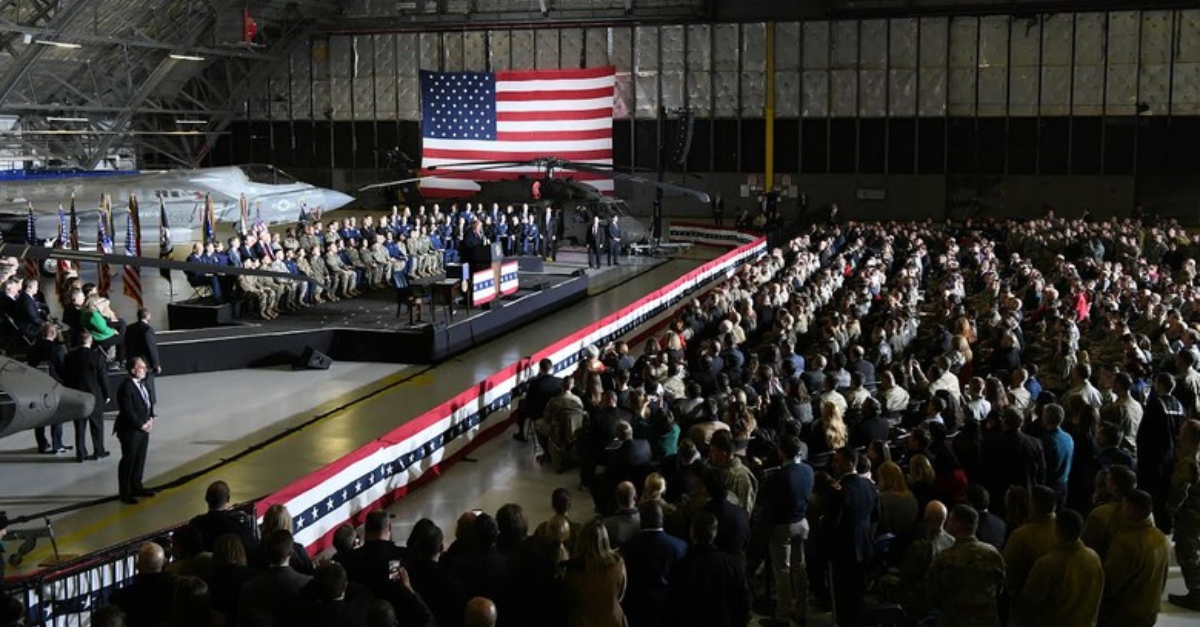 The U.S. military actually turned its eyes to space immediately after World War 2, so the creation of the Space Force actually took a longer time than we realize. General Hap Arnold, who was General of the Army, asked the RAND corporation to look into the possibility of satellite reconnaissance in 1946. Satellite intelligence, weather forecasting, communication and navigation can all be traced back to that study by RAND a year after WWII ended.

The creation of a dedicated, space-based service wasn’t widely considered until very recently. 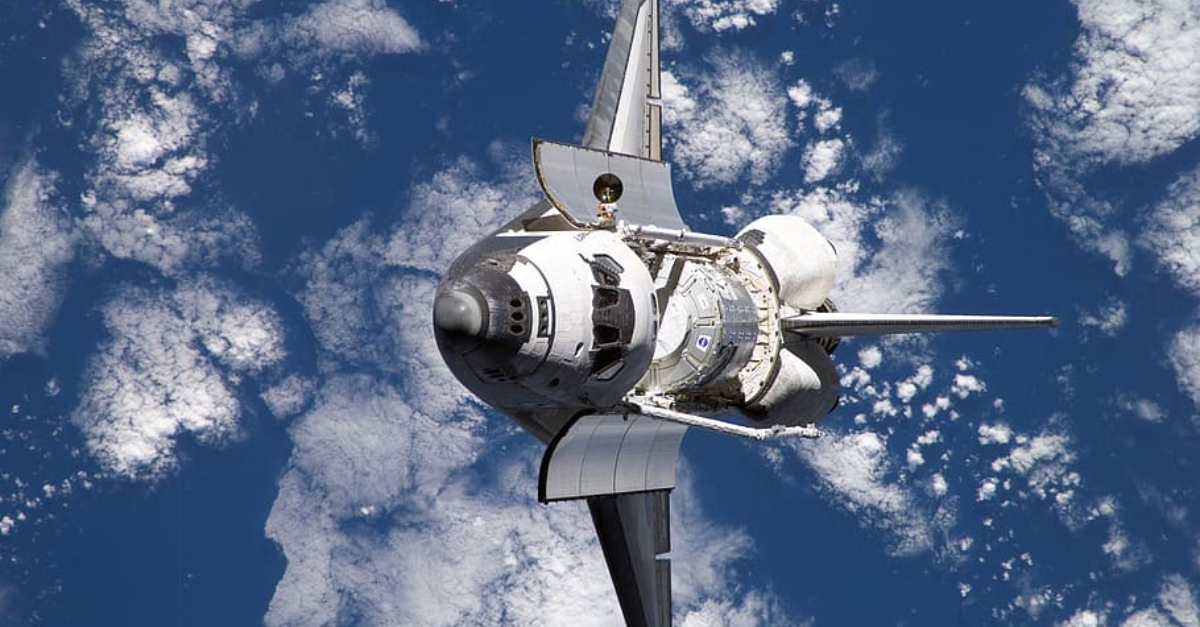 The creation of NASA in 1958 was a major setback for military space operations. NASA absorbed the Army’s Jet Propulsion Lab and Ballistic Missile Agency, along with the Navy’s satellite programs and the Air Force’s Man in Space Soonest program, which they merged with Project Mercury.

NASA effectively ended the Army and Navy’s pursuit of space operations, but the Air Force kept going. Reconnaissance satellites tasked with identifying ICBM launches and tracking military movements became a top priority for the Air Force and Strategic Air Command, and they even partnered with the CIA to establish a strong surveillance satellite network. 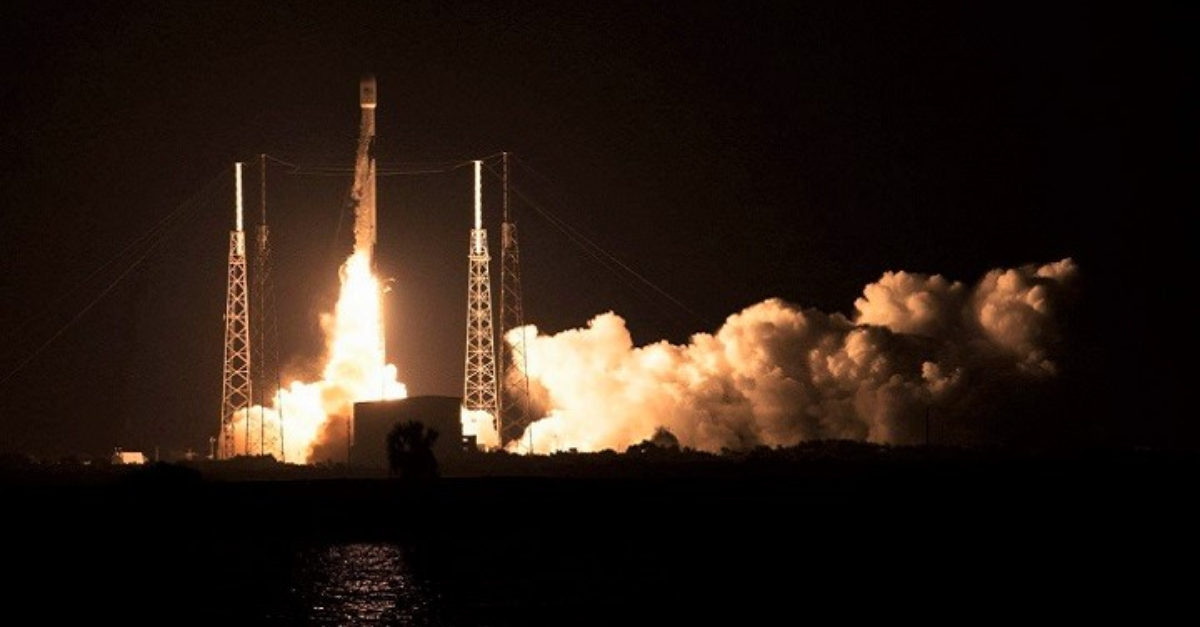 Because of their continued development of their own space program, the Air Force was designated as the primary military service for space operations by Robert McNamara in 1961. They reached an agreement to share information and personnel with NASA, blurring the lines between the two programs somewhat.

The Vietnam War was the first military conflict in which forces on the ground received space-based support. The Air Force provided satellite weather forecasting and communications for the Army and Marine units deployed in Vietnam. The Air Force, intending to expand military operations in space, had significant input in the development of the Space Shuttle. They’d already been working on designs for their own craft, the Boeing X-20 Dino-Soar, which would never be built.

The first real predecessor to the Space Force was the Aerospace Defense Command, a unit within the Air Force in the 1960s and 1970s that was responsible for its satellite operations. Those duties, including missile warning systems, were transferred to the Strategic Air Command in the 1980s.

It was in 1979 that the Air Force doctrine recognized space as a real mission area in its own right. A space operations division was created – the first step towards the creation of the Space Force forty years later. 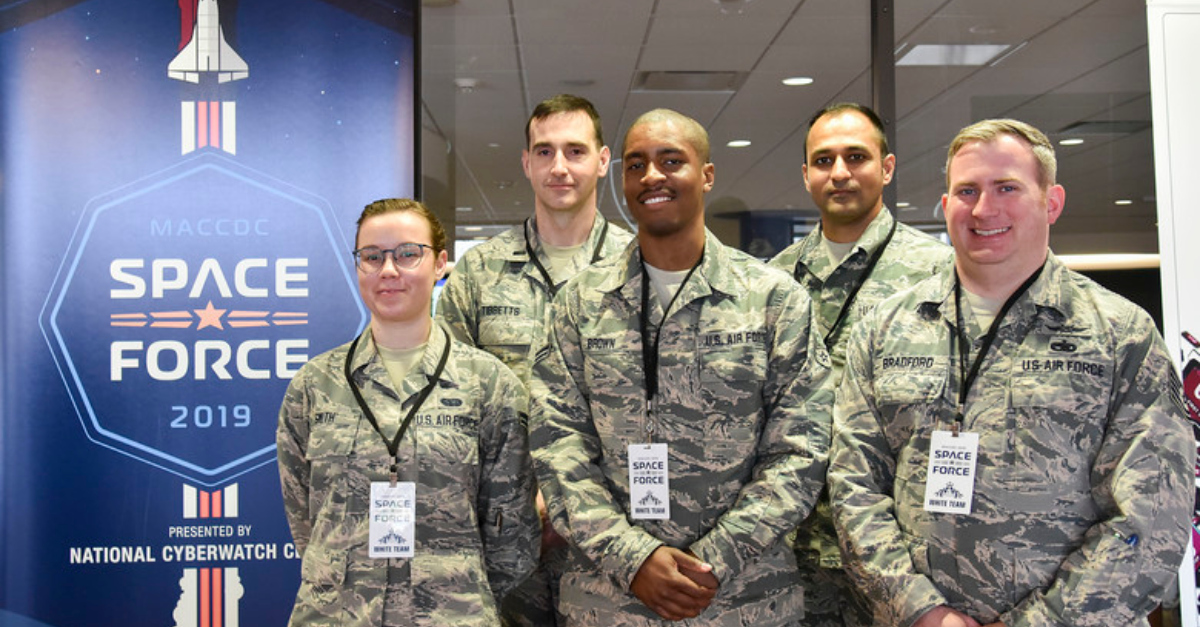 The mission of the Space Force is to protect American interests in space (and those of our allies), and provide space capabilities to the rest of the military. That includes things like satellite communications and GPS capability, and presumably other capabilities that we don’t know about yet. The U.S. Space Force was created primarily because the Air Force couldn’t prioritize space-based operations like it needed to. GPS and satellite communications and surveillance are more vital to military success than most people realize, and the strategic and tactical advantages provided by space domination are huge.

General John “Jay” Raymond has been appointed as the first commanding officer of the Space Force, the Chief of Space Operations. He’ll serve a four-year term in that position. After that, he may be renewed as the CSO or replaced with someone else. 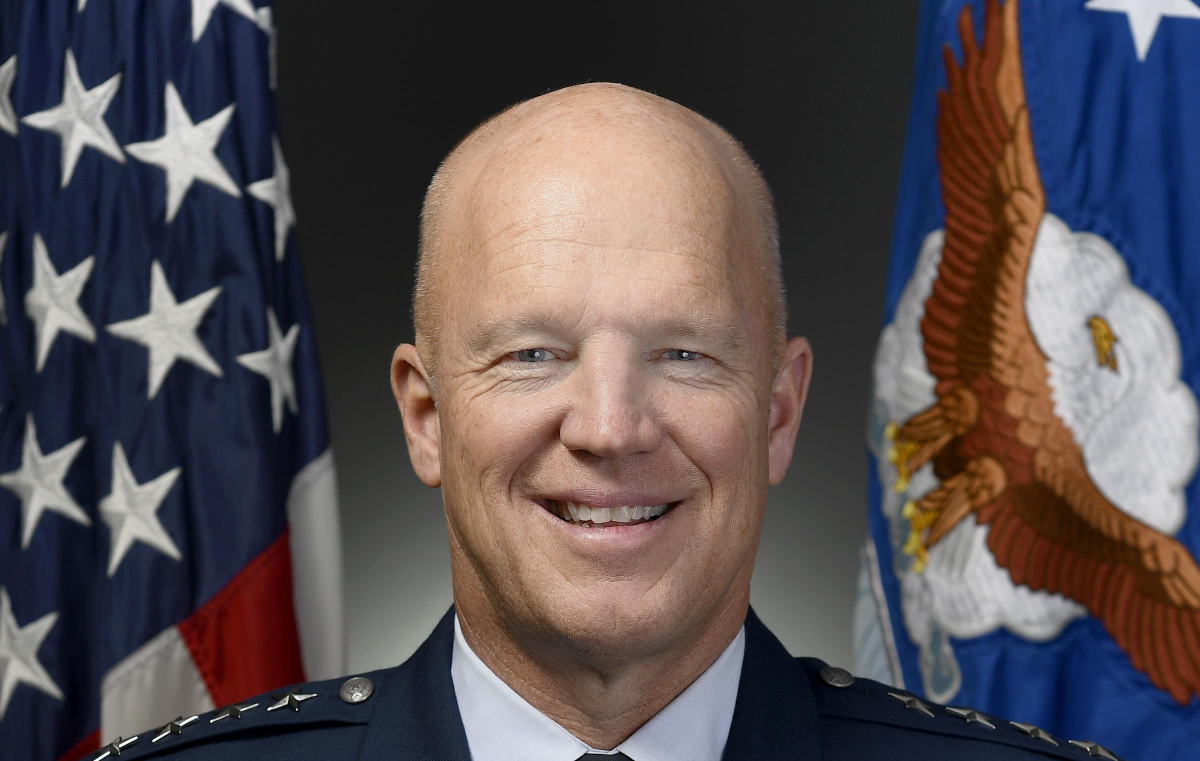 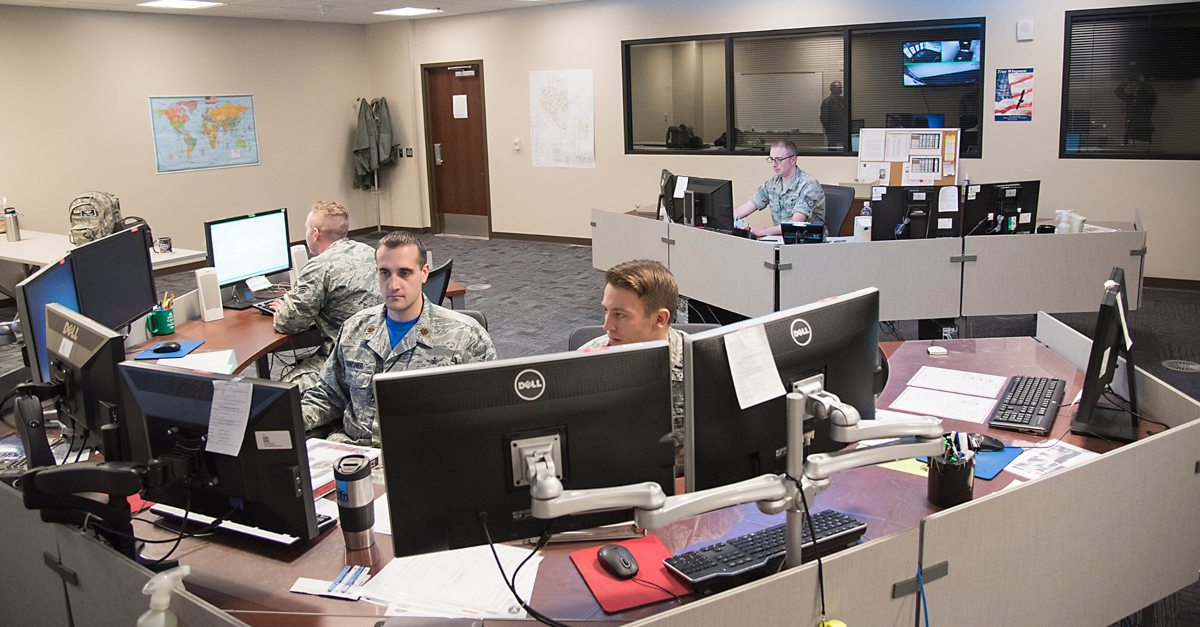 Just like the Army, Navy, Marine Corps, and Air Force, the USSF headquarters and Office of the Chief of Space Operations will be in the Pentagon. Vandenberg Air Force Base will continue to be a major center of operations, along with Peterson Air Force Base.

The initial personnel will, like General Raymond, be Air Force Space Command personnel. In fact, as of December 20, 2019, Space Command Personnel have been transferred. Recruitment and training programs specific to the USSF will be developed quickly. 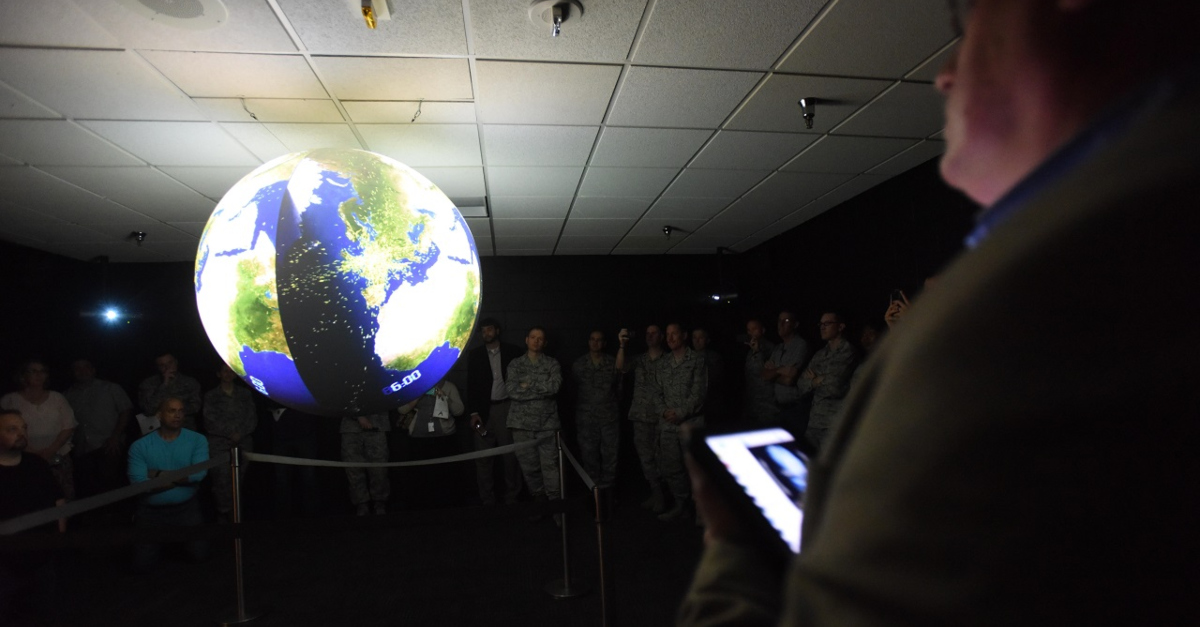 The old Air Force Space Command has completely ceased to exist. Over the next few years, all military space operations will be transferred from their current services into the USSF. The Army and Navy still maintain some satellite operations for now, but the law requires that the USSF take over those.

The USSF currently has 16,000 personnel assigned to it. Over the next several months more Air Force units are expected to be transferred into the Force, and individual Air Force personnel with the appropriate qualifications will be given the opportunity to transfer to the USSF.

The 30th Space Wing, previously an Air Force unit, is the primary military unit with space capability. They are responsible for the launch facilities used on the West Coast for the Force, NASA, and private entities. 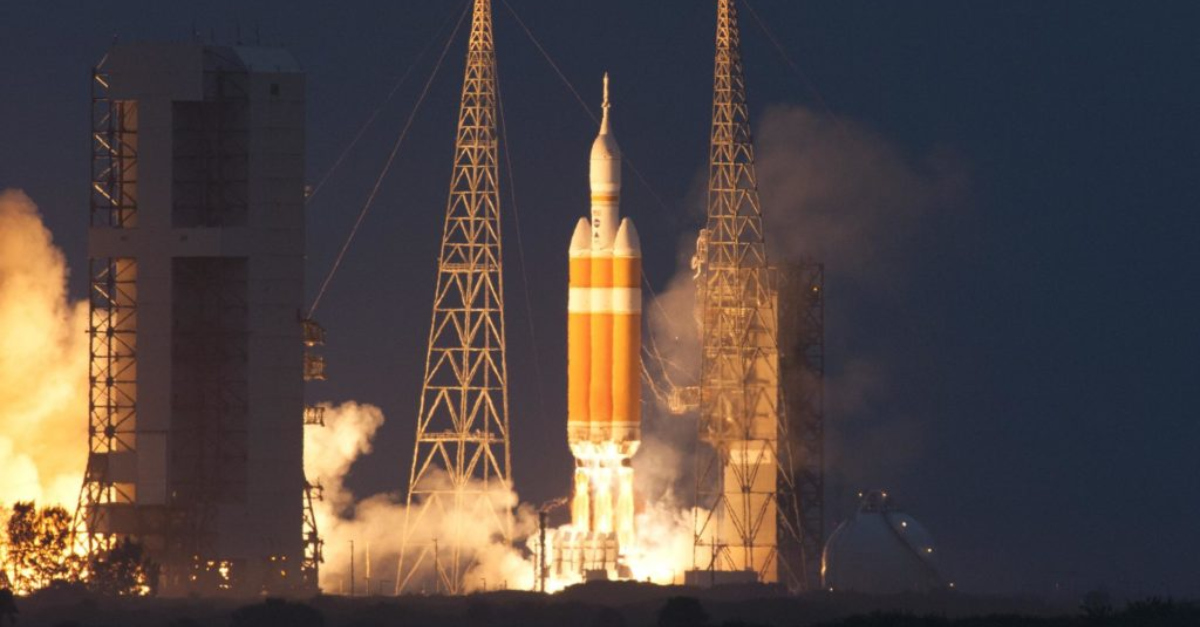 The original plan was for the Force to have a budget of roughly $8 billion over five years. The Air Force is currently planning to transfer $11 billion worth of assets and programs, including satellites and launch vehicles, to the Force. The SF will not replace NASA in any way. NASA’s responsibilities have always been space exploration, manned missions to space (including to the Moon and potentially Mars), and research relating to those projects. The newest military branch will not be sending humans into space at all. 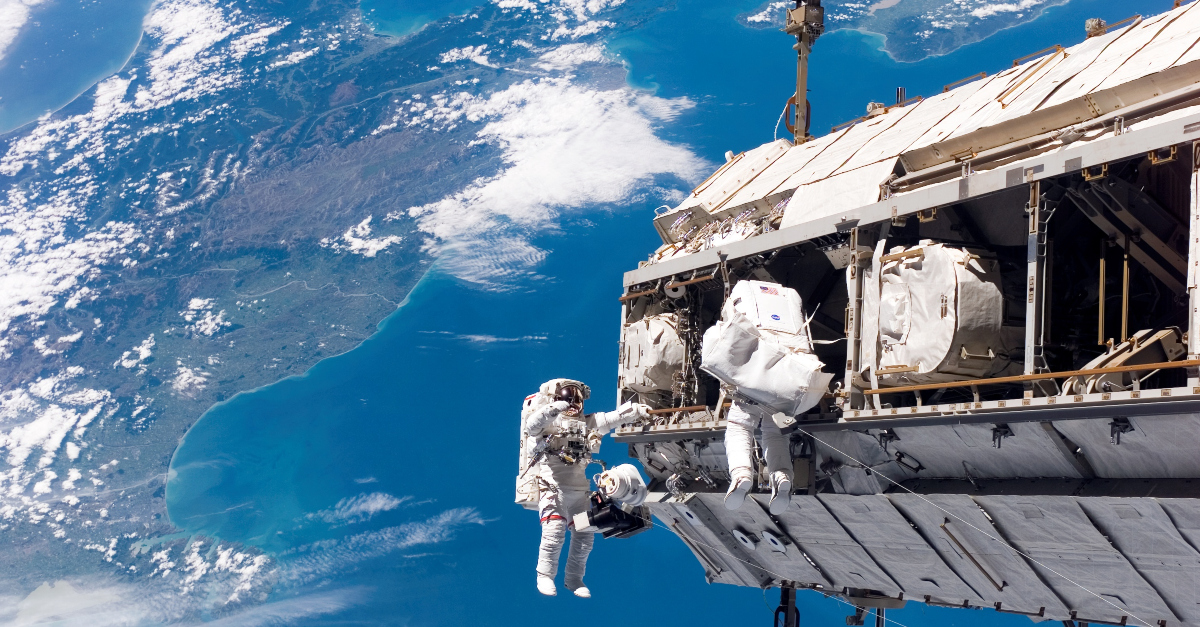 A lot of people are under the impression that we’re the only country doing this, but that’s not true. In fact, both Russia and China beat us to it and established their own space-oriented military forces. Russia’s Aerospace Force was created in 2015, and while China’s space program has always been part of its military, the Strategic Support Force was created in 2015 to consolidate military space operations.

If you hear the words “Space Force” and imagine battleships in space, or astronauts with laser guns, think again. Remember, SF isn’t sending people into space. They’re launching, maintaining, and operating satellites, among other things.

Speaking of satellites, armed satellites are a real possibility. There’s been nothing official yet, but it’s hard to imagine that satellites with the capability to shoot down ballistic missiles or enemy satellites won’t at least be considered. The military has been considering that possibility since the Cold War, and the SF might finally give them the ability to deploy satellites like that. 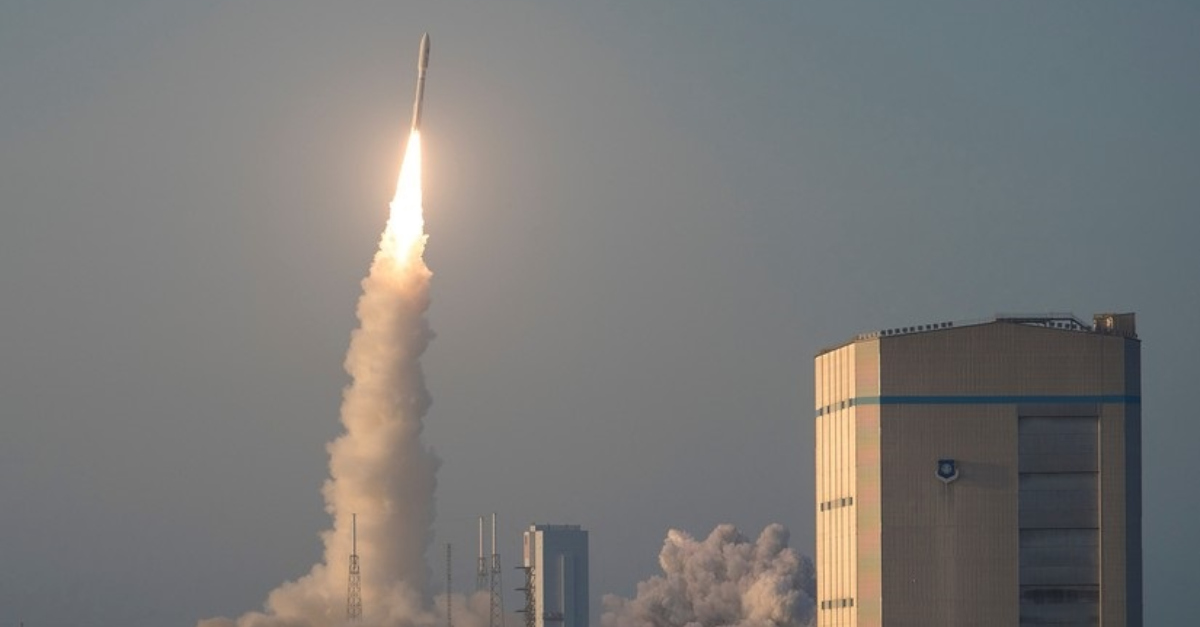 The SF currently operates launch vehicles like the Pegasus, which is for smaller payloads, Taurus rockets, and the Atlas V, which is its primary launch vehicle. The Atlas V can also be used as a missile, but that hasn’t been done since 1965. The Atlas will remain in use for the early 2020s at least.

The SF is going to spend the next year and a half developing its staff, recruitment, and training programs as well as developing its operations. Basically, it will be figuring out how to carry out its mission. SF is taking over Air Force Space Command’s responsibilities but is tasked, essentially, with doing a better job than the AFSC.

Many people assume that this is a violation of international treaties that ban the militarization of space. In fact, while there is a treaty that bans all nations from placing nuclear weapons in space, there’s no treaty that prevents non-nuclear weapons or other military operations in orbit. 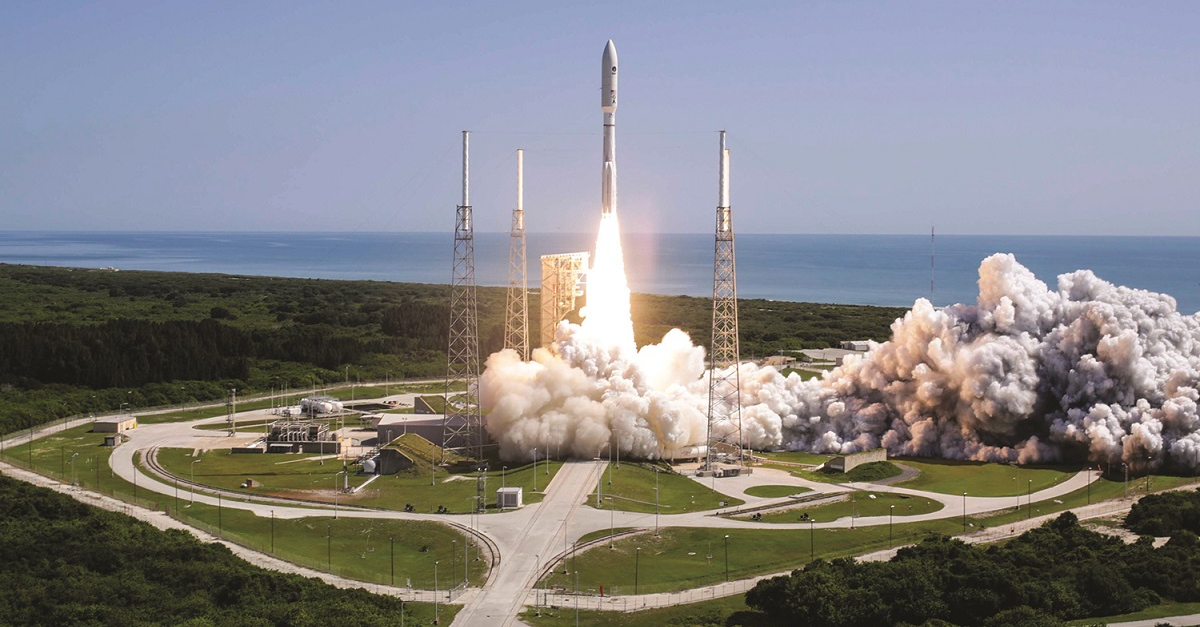 For now, though, it is primarily a defensive force. The military has been working for a long time on methods to protect satellites from jamming and missile attacks for years. The Force will take over those projects and the deployment of any resulting technology to protect American satellites.

In addition to protecting existing satellites, one of the primary responsibilities of the Force will be operating the military’s extensive network of surveillance satellites. That network is crucial for maintaining a flow of real-time intelligence on enemies and potential enemies.

While the Army and Navy have their own intelligence services, the goal is that over the next several years the Space Force will assume control of all military satellites. That means that the Space Force will have to coordinate closely with the other services to ensure that they receive the intel and GPS guidance that they need.

We think you’ll love to read up on SpaceX and see how it relates to the military!