Boeing B-52 Stratofortress In Action 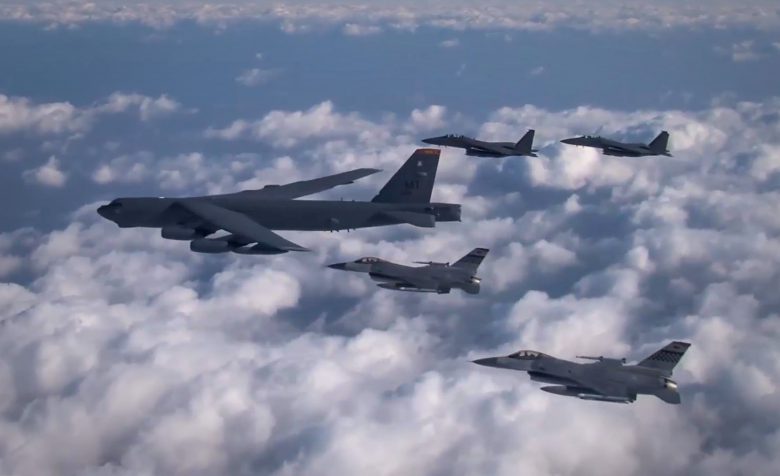 “1952” Traces air power from Kitty Hawk through World War II. Also reviews history of the Air Force from its inception as a separate military service. Explains activities of each Air Force command. 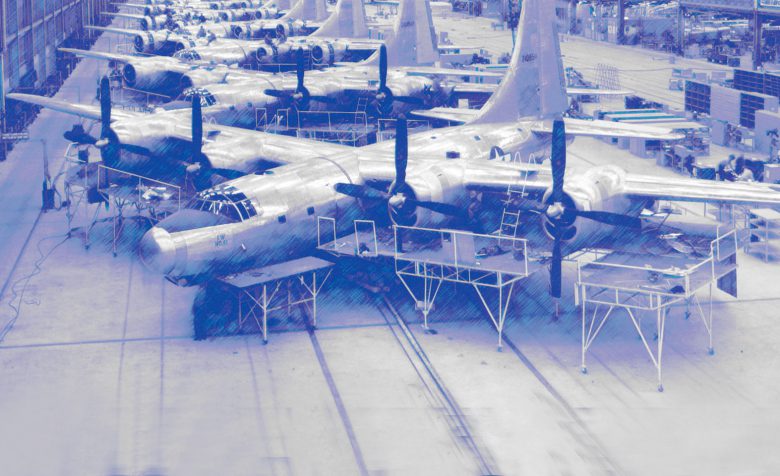 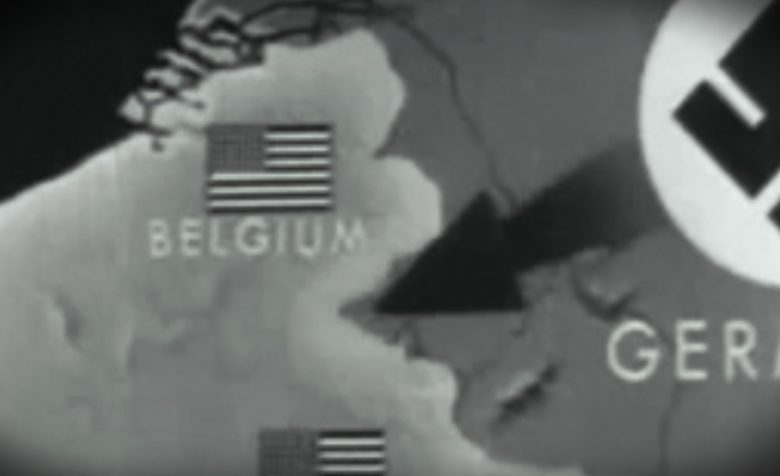 “1944” This World War II-era short film tells the story of the worker back home in the States, who ran the factories to make the Lockheed P-38. 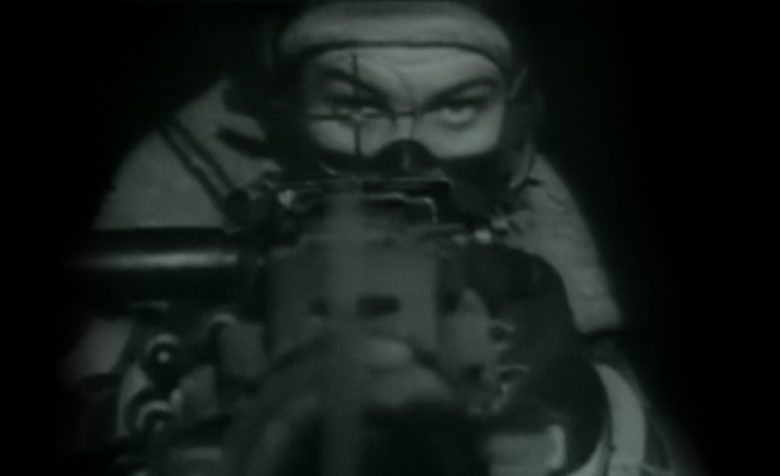 “1945” Follows the Flying Fortress crews of the 351st Bombardment Group from the end of their training at a Colorado training field to actual combat over Germany. 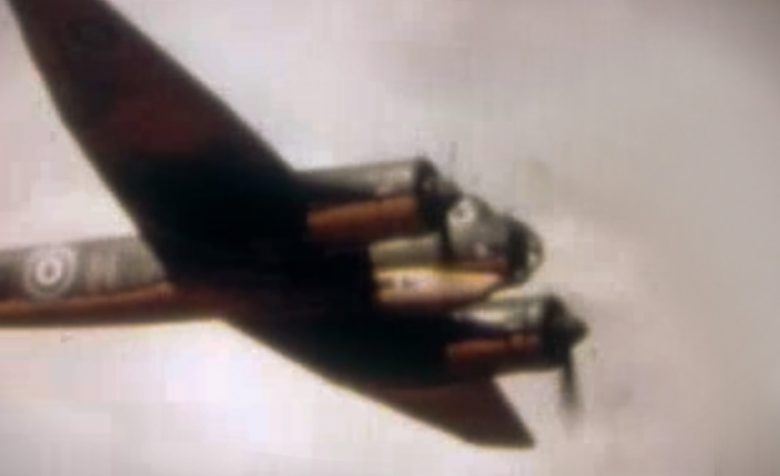 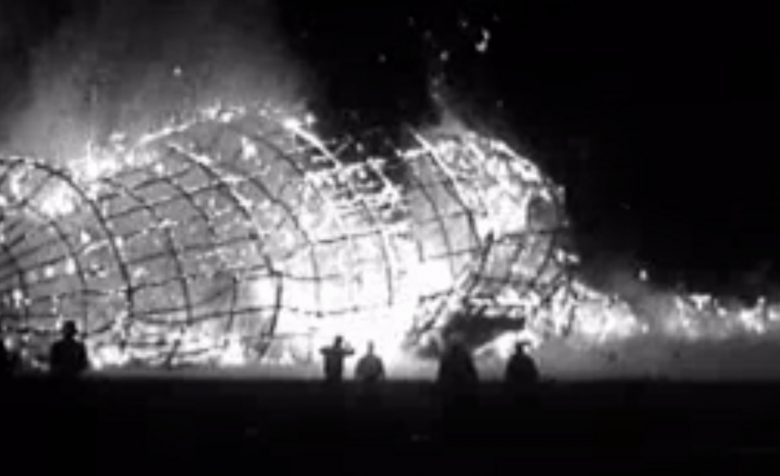 A Day in Vietnam 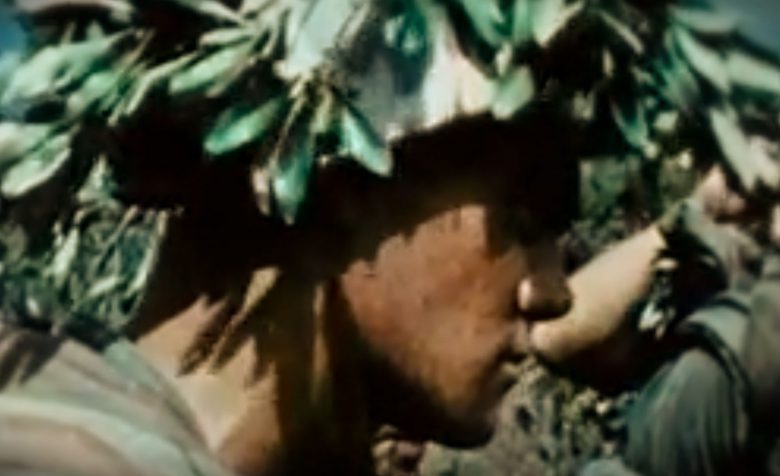 The American Navy in Vietnam

A comprehensive review of the naval mission in Vietnam 1967. Bombing and missile strikes. Along Mekong delta river assault landing. civic action by navy seabees and doctors and historical footage depicting the growth of united states involvement. 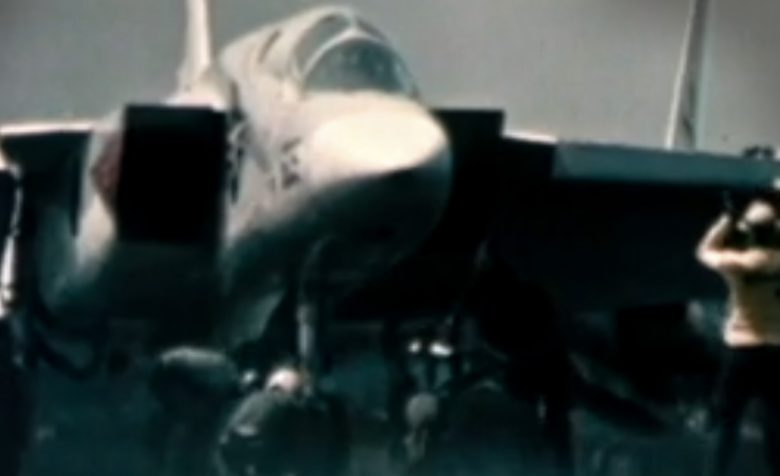 To The Shores Of Iwo Jima 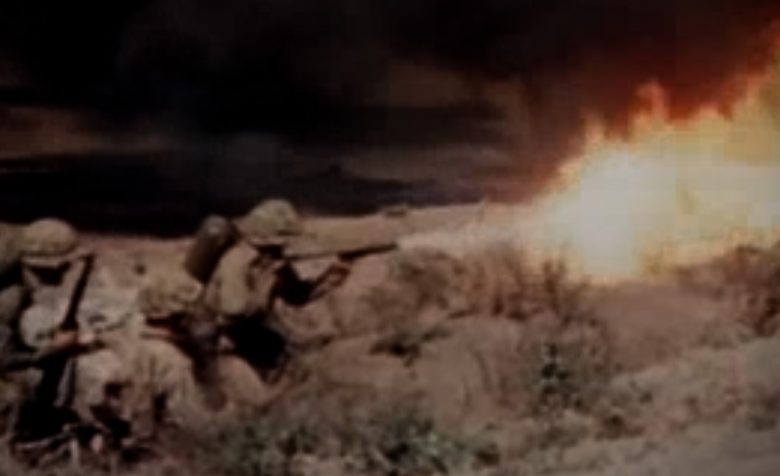