Historical record of the combat activities of the 2D armored division during World War II. 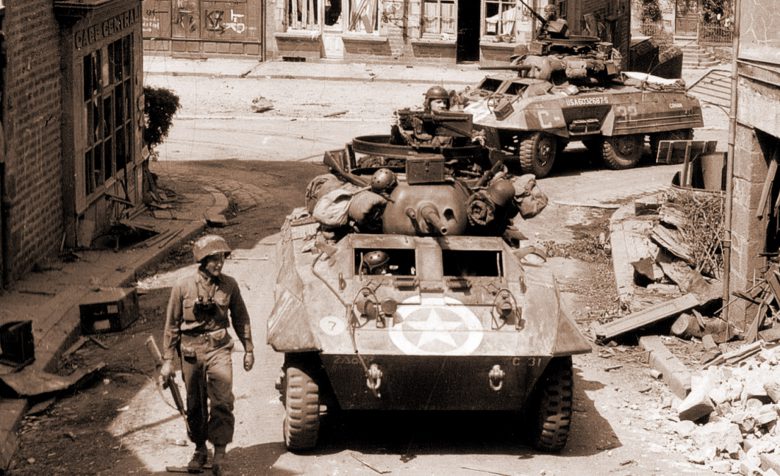 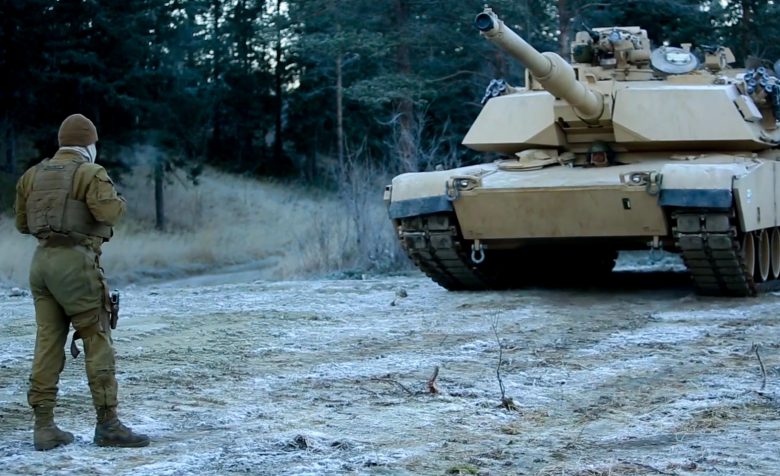 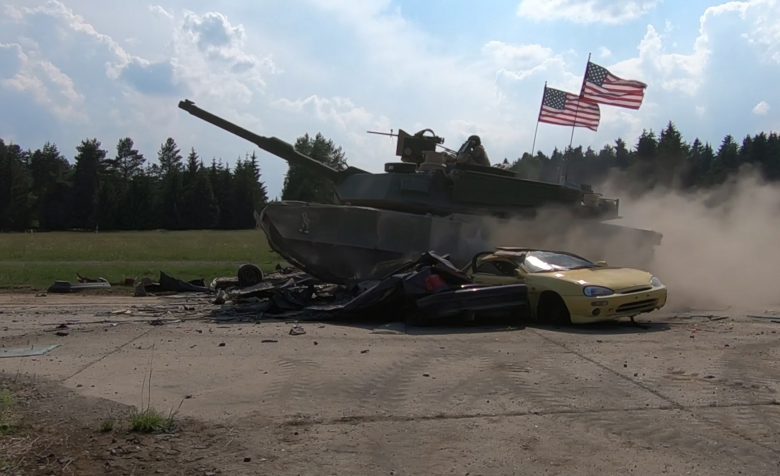 “1963” General J. Lawton Collins tells of the fight to take the Siegfried line in World War II, and of the campaign to cross onto the soil of Germany. 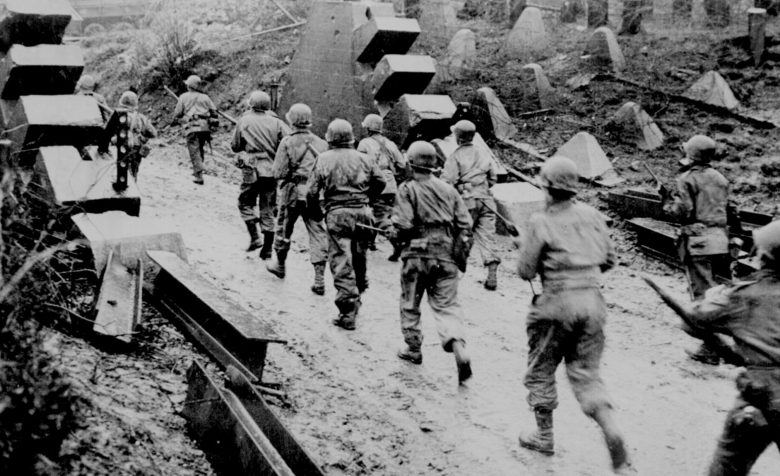 “1944” Shows how the infantry-tank team lends mutual protection from dangers experienced by each during independent operation. Describes conditions, formations, and communications for combined operations. Demonstrates how a team can capture an enemy position consisting of a machine gun and an antitank gun. The infantry finds and points out the objective, puts the antitank gun out of action, guides and protects the tanks, and follows them into the position to wipe it out. 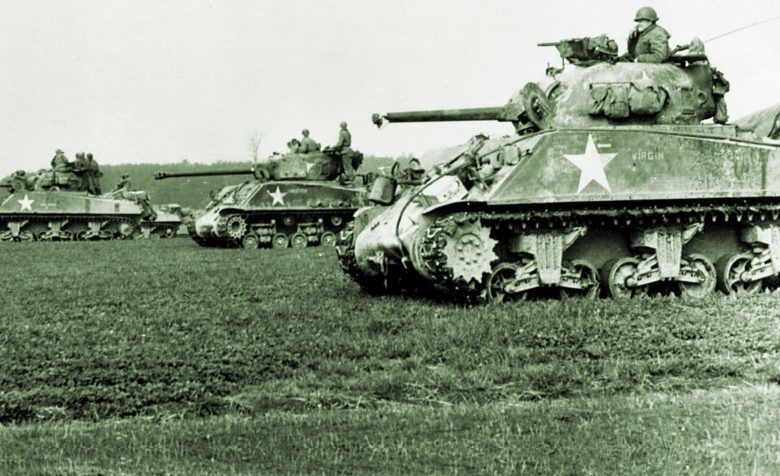 “1944” Describes the M-24 and compares it with the M-5. Teaches how to operate the tank, pointing out good and bad practices. Explains the ventilation and heating systems and the operation of the gears. Demonstrates how to adjust the track. 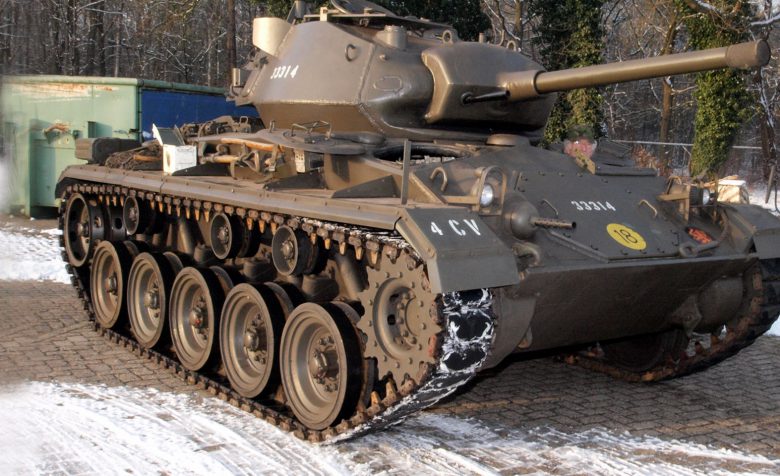 “1945”  Film shows actual battle footage of US tanks in the battle for the Island Iwo Jima. 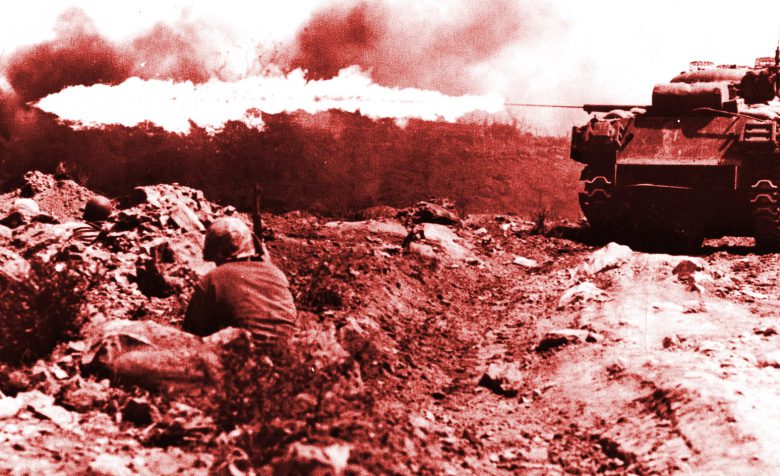 “1942” Disney created this 1942 training film for the Canadian government. 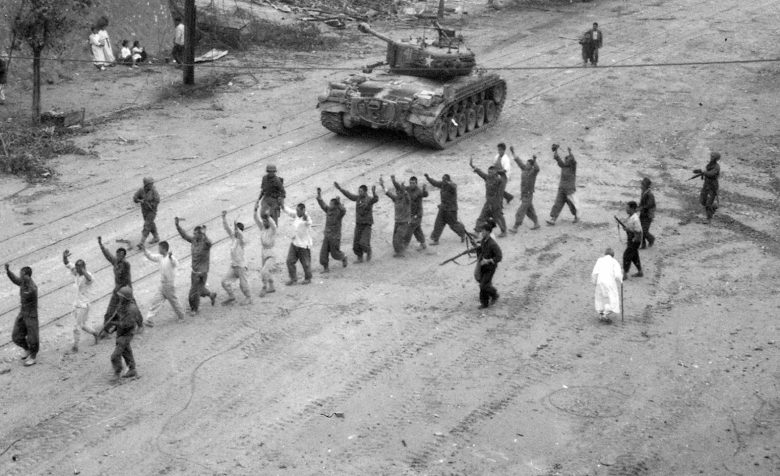 The Hidden War in Vietnam

“1974” From remote and hazardous locales in South Vietnam comes this documentary report on what the United States Army, Air Force, and Navy are doing to contain the spread of Communism. THE BIG PICTURE camera crews on location in South Vietnam show the military operations of our Special Forces units–how they live–how they operate–and what they are doing to help the Vietnamese. The host-narrator of this issue is television and motion picture star Mr. James Arness.